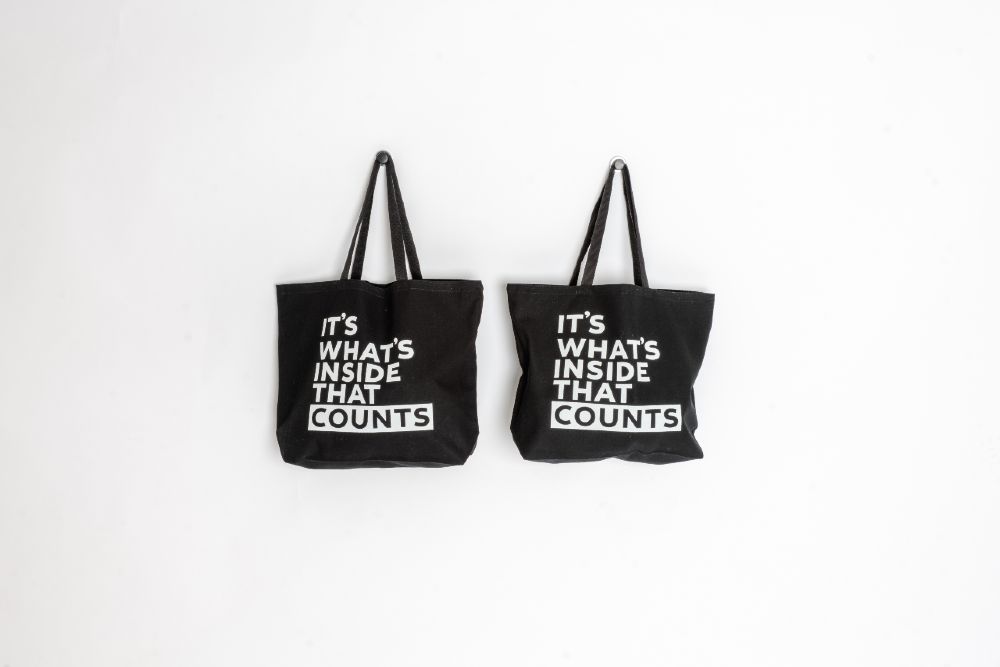 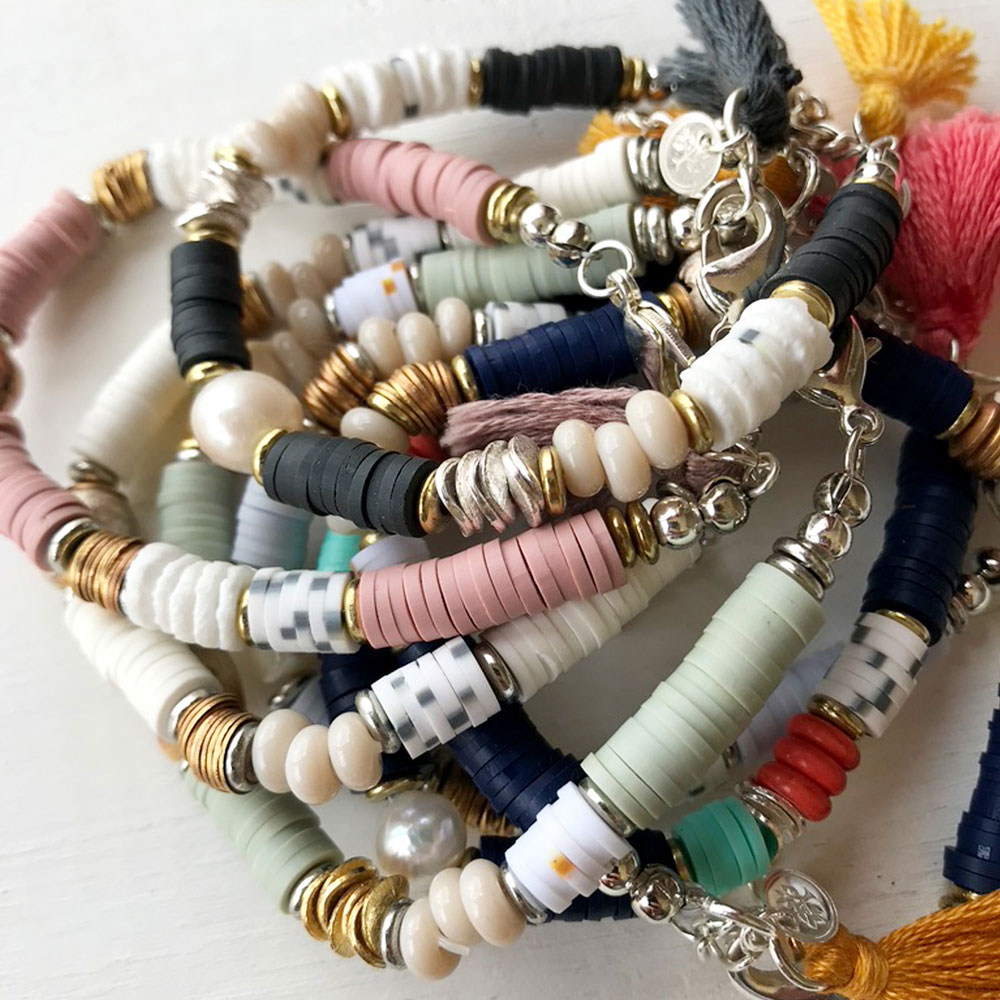 ELLIE’S STORY
Eric, Holly and Emmett Sitzmann welcomed Eleanor (Ellie) Jean into their family on July 5, 2019. They had just begun their journey as a family of four and were so excited for the future and all the dreams that lay ahead for their children.

Those dreams came to a screeching halt on July 14, 2019 when Eric and Holly noticed that Ellie was not acting normal. She had stopped eating and had become extremely lethargic. Eric and Holly decided to trust their parental instinct and take Ellie to a local walk-in clinic to be examined. Upon their arrival, her oxygen level was critically low and was transferred immediately over to a local emergency room by ambulance. Ellie was intubated and eventually life-flighted to the University of Iowa Stead Family Children’s Hospital in Iowa City.

Over the course of the next three days, Ellie went into cardiac arrest a total of three times. This left her vital organs without oxygen or proper blood flow for far too long. She underwent multiple procedures in an attempt to undo the damage that had been done. Her prognosis was poor, but
alongside their families and medical professionals, Eric and Holly held onto hope and prayed for a miracle.

On July 17, 2019, Ellie sadly lost her courageous battle and was called home to heaven.

Doctors determined that Ellie had contracted a viral infection known as enterovirus. Enterovirus appears each year in late spring to early summer and, to many healthy children and adults, does not cause serious symptoms, if any at all. When newborns are exposed to viral infections such as enterovirus in the days and weeks following birth, the outcome can be life-threatening and, for some, fatal.

EMMETT’S STORY
About four months after Ellie's passing, in October of 2019, the unthinkable happened.

Eric and Holly’s two-year-old son Emmett was rushed by ambulance to a local emergency room where he, too, was intubated and life-
flighted to the University of Iowa Stead Family Children’s Hospital to receive pediatric intensive care. The events unfolded just as Ellie’s experience had months prior, and the Sitzmanns were left feeling as if they were living a nightmare.

Thankfully, after several days on a ventilator in the PICU, Emmett was extubated and eventually discharged to come home. Doctors determined that he, too, had contracted a virus known as adenovirus.

OUR MISSION
Advocate - Infants and very young children can't speak for themselves. It's up to us as their parents, relatives, and loved ones to speak on their behalf in terms of protecting them. We ask that you share our story and the stories of others you know and love to spread the word about the dangers of viruses and other illnesses which pose a risk to infants and young children. We want to provide a platform for everyone to be able to share their story
and give an opportunity to also reach outside of their own circle to raise awareness.

Educate - Learn the signs to look for in infants and young children when action needs to be taken. Know what to do when those signs are shown. Help connect families with resources which can help them
cope with loss. We want to partner with as many hospitals and clinics as we can to educate new parents on what to look for and what to do if signs of illness become present. We want to make sure everyone has a clear and solid understanding of when and how long to stay home if you or your child is sick.

Support - As the voice for our young children, it is up to us to put their needs first. Understand, as parents, it is perfectly okay to tell people to keep their distance when the risk is high. It can be difficult and awkward to tell our friends and family this. We encourage friends and family to educate themselves as well, so they are able to help support parents in this effort. We want to help give parents and loved ones tools to help them avoid situations which would put their infants and young children at risk.

It is our hope and greatest wish that by spreading awareness, we can inspire change and be a powerful voice for little ones. We hope that, by supporting our mission and organization, you’ll join us in honoring the memory of our daughter to keep babies and young children healthy everywhere.