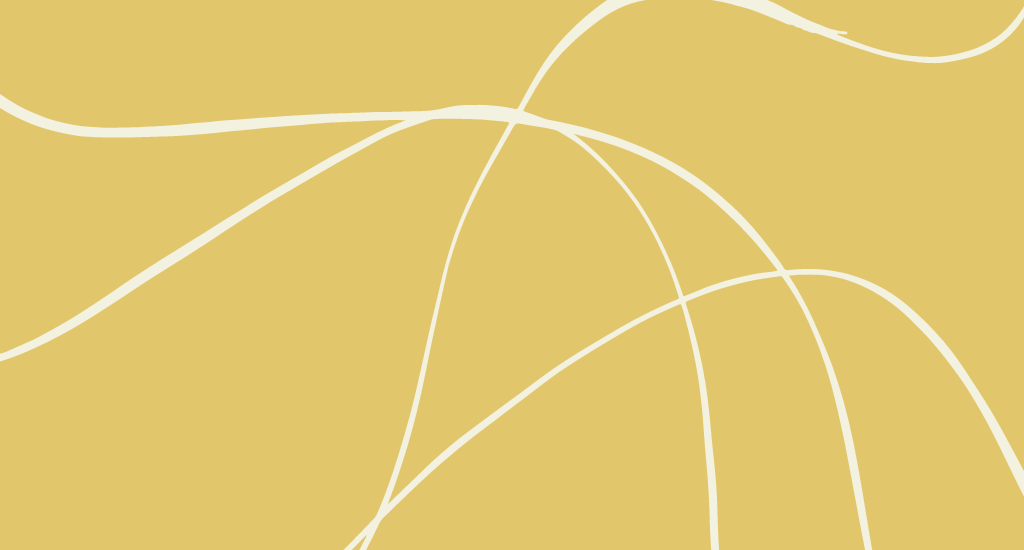 We see a lot of really cool things happen here at CAUSETEAM, but this was especially fun to witness and be a part of.  In a nutshell, this is the story.

A crazy cool custom tee was designed for a man loved by many. As a secret birthday surprise from some friends, a CausePage was created and shared within a private Facebook page for all of this man’s friends. Right there on his CausePage was the option to purchase this tee.

We were shipping maniacs for several days over here. Seriously, the tees were going out in droves!  Then, on his birthday, alllllll these people from around the country posted pictures of themselves wearing these t-shirts, all shoutin’ a special birthday message.  Imagine waking up on your birthday with all your friends posting on your wall, wearing a tee with your face on it, showering you with well wishes and thanks, simply for just being such an awesome person.

And then the bonus?  Since you can’t buy anything at CAUSETEAM without 40% being donated to help someone else, and since this man’s CausePage had generated just shy of $2,000 just from t-shirt sales, HE got to choose which cause/charity got to receive all those donations.  And his choice: Iowa Writer’s House.

This post was taken (with permission) from Iowa Writer’s House Facebook post on June 20th, 2017 – written by Andrea Wilson, a fellow Southeast Iowa girl and the brains behind Iowa Writer’s House.  Their mission is to provide writers with the support and necessary tools to bring their literary dreams to fruition. From lectures and inspiration on first putting pen to the page to seminars on tips and how-to’s for the publishing world and everything in between, the Iowa Writers’ House exists as a writing launchpad for all who seek it. They truly believe the world needs your story.

There once was a man named Leighton Smith, a promising young gent with a glint in his eye whose youth was spent in Holstein Iowa knocking over men, football practice dummies, and maybe even cows– Legend only knows! Life took Leighton on its path, off to the big city of Chicago for law school, then marrying his sweetheart Sarah, and finally coming home to Iowa to settle and raise a family.

Now Leighton may have spent his days as a banker, but this was no ordinary banker. This was a man on a mission. With the valiancy and altruistic plight one might expect of a television superhero, Leighton was determined to use what powers he’s been given for good. Those powers included (but weren’t limited to!) the ability to fear no crowd or social scene, to draw together groups of influential people with a single flick of his emailing wrist, and the uncanny ability to barrel hug everyone in his path, even the villains, until their hearts cracked open and they too joined in his plight. Substances and situations that were kryptonite for normal folks, for example, copious amounts of oak barreled whiskey, were no match for Leighton who legend says still jumped out of bed every morning with his mission in heart and hand. (Sarah’s legend may say otherwise)

And so as the story goes, this is where we come in, dear writers and friends. For when the Iowa Writers’ House was founded in early 2015, Leighton was one of the first people to hear about our plight to make Iowa the best place in the country for all writers and to help all people tell their story. “Why not make it the best in the WORLD!” shouted the fearless Leighton, and after some time, we started to believe him that we could.

From that point on, Leighton added the Writers’ House to his “LIST”, and we were suddenly part of a special group of organizations he was determined to help. For years, Leighton nominated us to be the recipient of donations through a wonderful organization called 100 MEN Who Care, and each time other organizations were deservedly the blessed ones. And each time, Leighton would remind us not to lose hope. And then one day, it was to be Leighton’s birthday and a woman named Laci Lower and her cohort Vanessa MacDonald and an organization called CauseTesm designed a t-shirt with Leighton’s famous face on it, pledging that 40% of all proceeds would go to Leighton’s charity of choice. Soon people all over the state, even the country, were buying this shirt! And on the day of his birth anniversary, the photos were posted from far and wide– Leighton in Times Square, Leighton on the California coast, Leighton in the Texas heat! From Holstein to Cedar Rapids to his hood of Arlington Ridge, people from his past shouted his praises from the rooftops. Because you see, after a man pays it forward for so many years, well eventually some of that love energy just has to find its way back to him.

And so my friends, you might imagine where the story goes from here. Of all the donations we could have received, being the recipient of all of Leighton’s Smith’s lifetime mission of making the world better, is the best one we could imagine. The world really is a magical place after all, and some of that magic is because of people like Leighton Smith who never stop believing it can be.