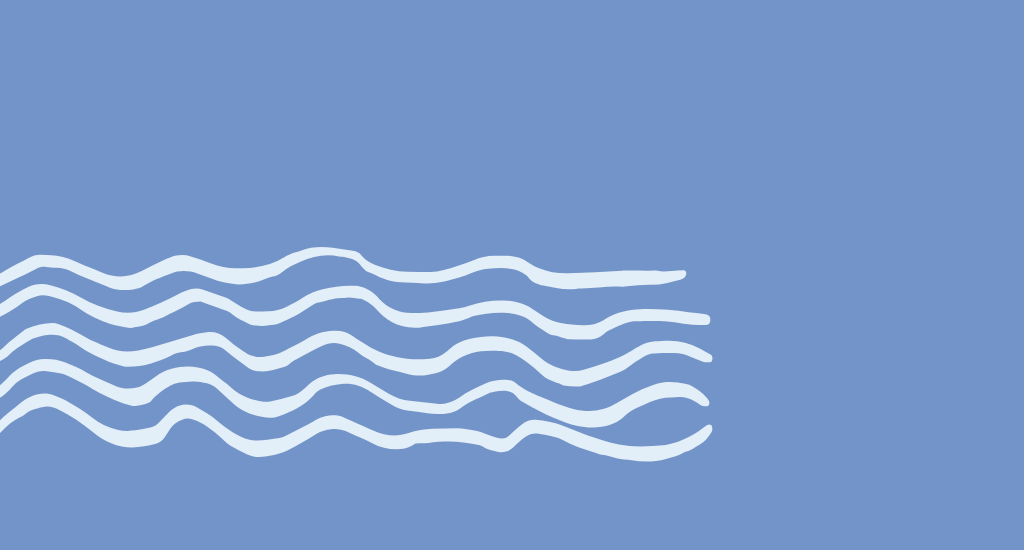 From our experience, we know that supporters visit your CausePage with two main goals.

This means you have to do more than just tell a great story with text and images and slap a large fundraising goal up on your CausePage. It means you need to be thoughtful and strategic in setting your goal and choosing your timeline to make sure that supporters know they are making a real impact on your cause.

Why a goal so important

There is a very important reason why in the CausePage registration process that we collect the goal amount before the timeline, text description, and images. It’s because the whole story of the CausePage should be built around the achievement of the goal. So, it’s incredibly important that you connect the goal amount to, and within, every element of your story.  With that in mind, here are the two best practices of setting your CausePage’s Goal:

An achievable goal is reasonable. It makes sense, in its scale, relative to your cause. It means that you have a high level of certainty that you can be successful in achieving the goal. This is so important because progress toward success is motivating for you and for your supporters.

You and your supporters need to believe that you can reach your goal because that belief will inspire sustained action and enthusiasm! Unfortunately, if a goal seems unattainable, at any point during the CausePage’s timeline, then most (if not all) motivation to achieve the goal is lost.

Consider this scenario: An excited supporter lands on your CausePage to make a contribution only to see that you’ve raised only $500 toward a $20,000 goal and there are only a few days left on your timeline. Your supporter might think, “Wow, that’s a huge goal and they haven’t done well. My modest $10 donation or purchase won’t even make a dent.”

This is what you want to avoid.

Set your CausePage up for success by setting an achievable goal. And, when you reach your goal, sometimes there is an opportunity to move on to phase two (or three, or four, etc) of your CausePage and set a new goal.

A meaningful goal is a specific goal. It’s not a big, round number that you’d kinda like to raise. It’s a goal that represents exactly what is needed to achieve the mission of the CausePage. And, it’s explained well in your CausePage’s story.

Let the specifics of your goal add colorful details to your story—the who, what, where, when, and how of THIS particular goal. Not only does this give meaning to the goal amount, but it invites supporters to feel like they are an important part, and really invaluable to your mission.

Split your goals into phases

With CausePage’s that have long lifespans (such as long-term medical causes, non-profits, etc) it’s often advantageous to break up your goal, timeline, and story into phases. Why? Because you want supporters to know that their donations make a significant impact toward the CausePage reaching its goal with each hurdle jumped. It also drives additional support by encouraging supporters to participate in multiple phases. Finally, it gives you an opportunity to celebrate your successes in each phase which provides social proof for the CausePage and invites more people to get involved.

Think about an adoption CausePage for a minute. Within every adoption, there are adoption fees, home study fees, documentation fees, travel expenses, and so on. If you fundraise for the whole adoption process, which can run $20,000 or more, then you are missing out on a lot of storytelling. You are also fundraising for an end date which may only be theoretical at this point. An abstract outcome has very little meaning to your supporters.

Instead, think about a specific step in the adoption process and make that your goal. Fundraise to cover the first adoption fee or for specific travel expenses. Consider this a chapter in your overall adoption story and tell it to your supporters. Invite them to be a part of your story!