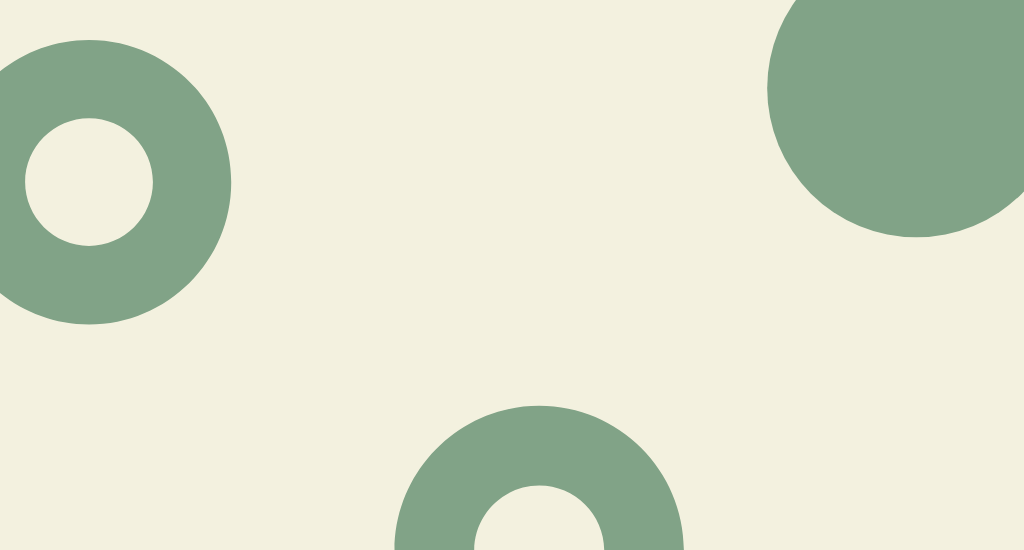 You may have seen these scrolling supporter lists before on crowdfunding sites like GoFundMe and Crowdrise. The difference at CAUSETEAM is that our list will not display the amount of money that each supporter gives. We were uncomfortable with the idea of including the dollar amount of each donation because we believe that giving any level of support is truly awesome. It doesn’t matter if your donation is small or large–every shred of support matters. Just giving what you can, when you can help in a huge way.

Jesus sat down opposite the place where the offerings were put and watched the crowd putting their money into the temple treasury. Many rich people threw in large amounts. But a poor widow came and put in two very small copper coins, worth only a fraction of a penny. Calling his disciples to him, Jesus said, “I tell you the truth, this poor widow has put more into the treasury than all the others. They all gave out of their wealth; but she, out of her poverty, put in everything–all she had to live on.”

So we knew where we stood on the issue, but we also wanted to check in with how our supporters felt. We conducted a consumer survey, and nearly everyone agreed that they would prefer not to have the dollar amount of their donations listed. We hear you–no one should have to feel uneasy about the amount that they give to a cause just because it is less or more than what others have given. To all the CAUSETEAM supporters out there, no matter how small or large your donations have been, thank you for your generosity and commitment!